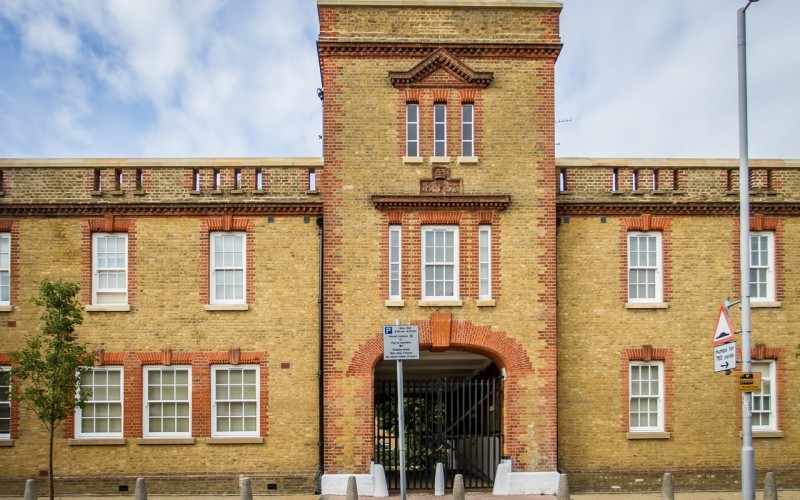 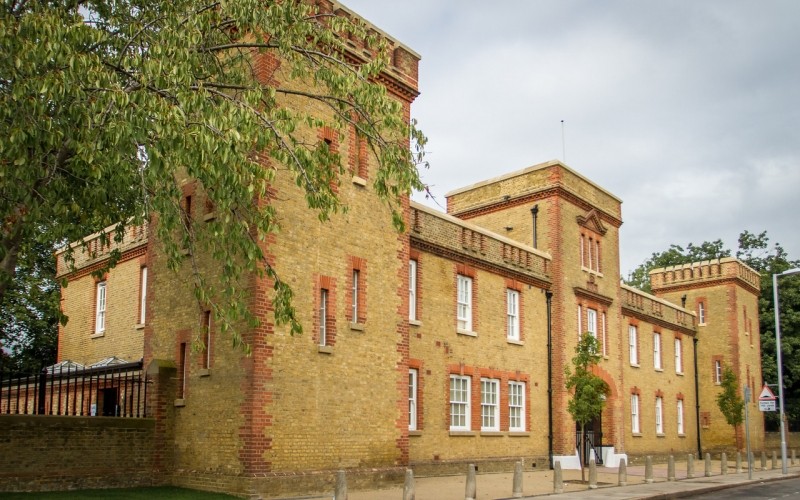 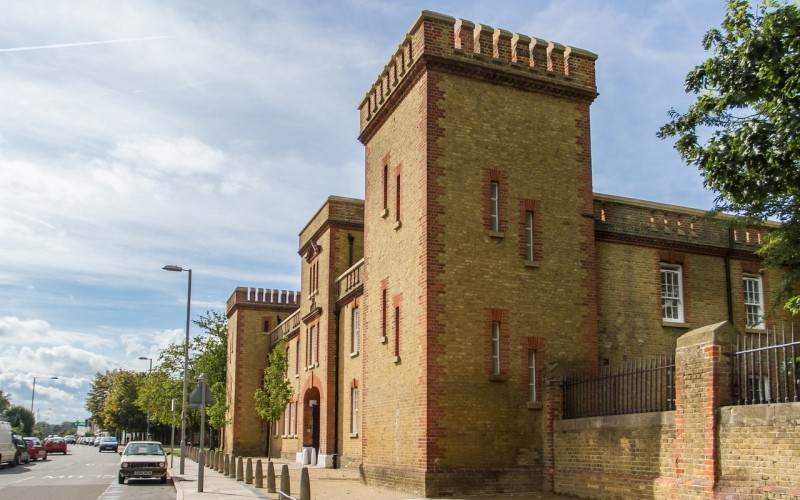 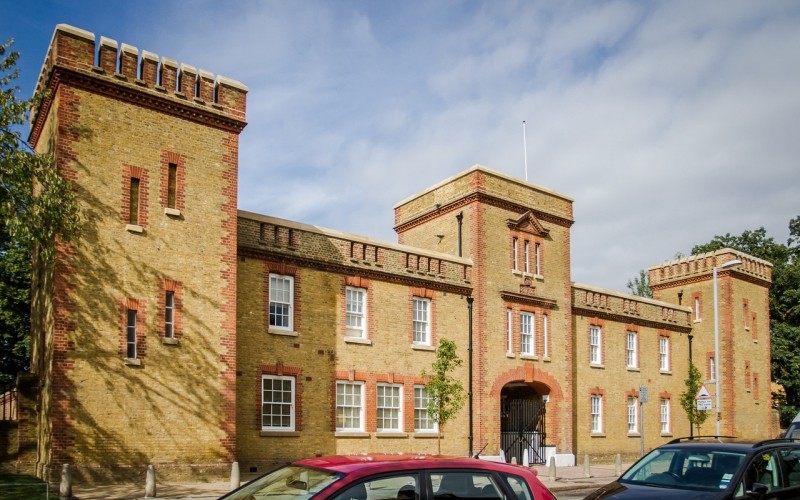 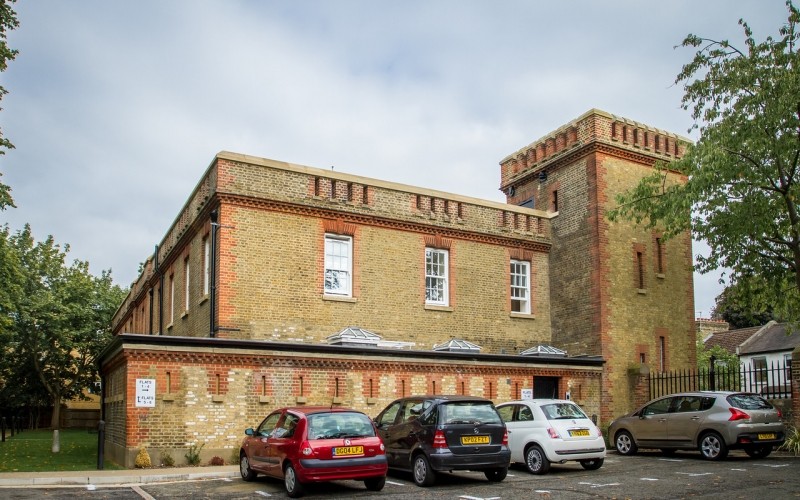 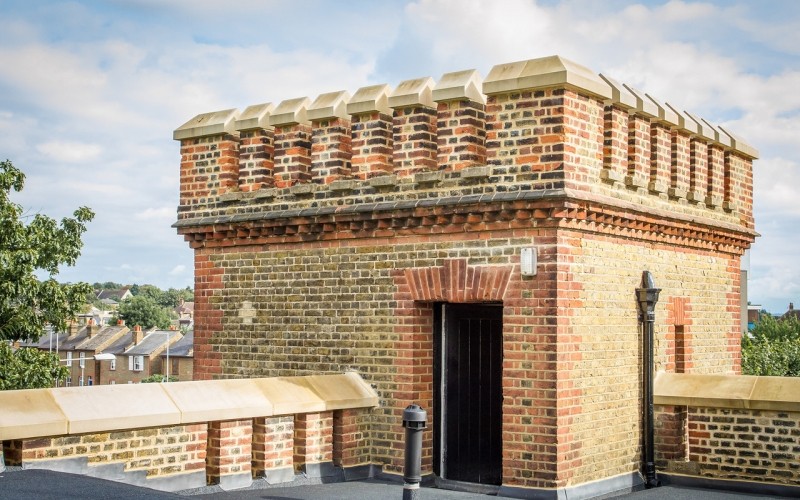 The Keep is a former military building, designed Major Siddon of the Royal Engineers, and completed in 1875. The building formed part of a barracks for the East Surrey Regiment of the British Army before becoming Ministry of Defence offices.

The once-dilapidated building has been rejuvenated to create a unique development of luxury flats in this impressive former military building.